Approaching the 2019 general election in Indonesia, a documentary film was released which garnered a lot of attention. The documentary, Sexy Killers, was screened in 476 different non-theatrical settings between 5 and 13 April, by organisations independent of each other. Most of them were civil society organisations, student associations, labour unions, film communities and other community-based groups. In some places, volunteer groups were specifically established solely for the purpose of screening the film. The complete documentary was then uploaded to YouTube on 13 April, and within 36 hours it had received 1.5 million views. Ten days later it had reached 19 million and as of September 2020, it was at 33 million views. This is a rarity in the world of independently produced documentary films.

Sexy Killers is a unique film in many ways, although it is not the first time a documentary dealing with a controversial topic has received this kind of attention in Indonesia. The Act of Killing, directed by Joshua Oppenheimer, was nominated for an Academy Award in 2014 and was followed up by a sequel, The Look of Silence. Both documentaries, which portray the aftermath of the 1965-66 anti-communist pogrom in Indonesia (including interviews with both perpetrators and victims), received widespread acclaim and were shown in more than 400 non-theatrical locations throughout the archipelago. 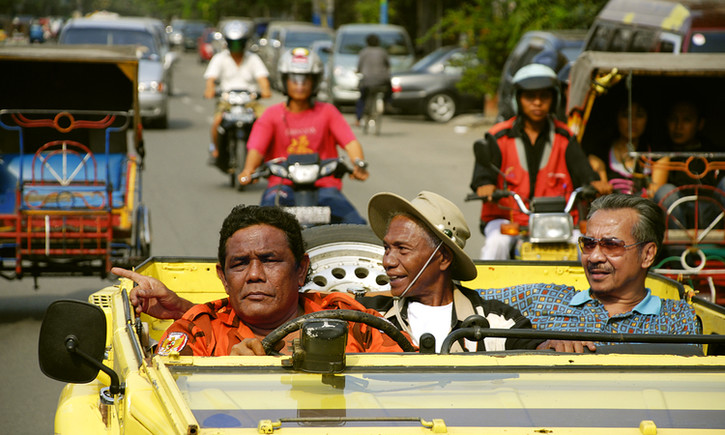 Since the release of the Oppenheimer documentaries, the use of community-based screenings in non-theatrical settings such as cafés, classrooms, student halls and open-air venues has become an established channel for documentary film distribution in Indonesia especially because there is little or no opportunity for these types of films to be screened in major cinemas or by big broadcasters.

The production house behind Sexy Killers, Watchdoc, is no stranger to this grassroots distribution model as some of their previous documentaries, The Fake Islands (directed by Rudi Purwo Putro and released in 2016) and Jakarta Unfair (directed by Sindy Anastasia and Dhuha Ramadhani, also released in 2016) used community-based screenings in non-theatrical settings in order to reach bigger audiences. Released around the time of the Jakarta gubernatorial election campaign, Jakarta Unfair even earned a mention during the televised debate when the incumbent governor, Basuki Tjahaja Purnama, was criticised by other candidates who quoted the documentary to highlight his unfavourable policies towards Jakarta’s urban poor.

The success of these films has made Watchdoc a household name when it comes to political documentaries, and they often take a critical view of neoliberal government policies perceived as prioritising the interests of businesses and investors over workers, local landowners and the environment. The documentaries and screenings have allowed Watchdoc to help build a network of grassroots activists who advocate for alternatives to the government’s vision of economic development.

Sexy Killers is directed by Dandhy Laksono and Suparta Arz. It was produced as part of Ekspedisi Indonesia Biru (Blue Indonesia Expedition), a series of documentary films based on a year-long motorcycle expedition throughout Indonesia. Some of the documentaries were distributed to activist groups and screened in non-theatrical settings in order to increase engagement and awareness of particular topics, and others were screened on Watchdoc’s YouTube channel. The expedition and the documentary production were both self-funded. 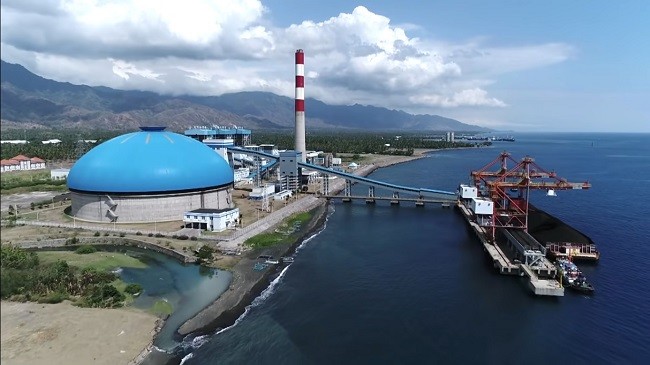 Supported by rigorous research by the late Tommy Apriando, Sexy Killers paints a detailed portrait of the coal industry in Indonesia. In addition to touching on the environmental damage and protests mounted in response to coal mining and the construction of coal-fired power plants, the documentary reveals deep links between the coal industry and Indonesian politicians, and this part of the film attracted considerable public attention as it aired shortly before the 2019 election.

Sexy Killers managed to expose the barely discreet links between the coal industry and the presidential candidates in the 2019 election. Both candidates, Joko ‘Jokowi’ Widodo and Prabowo Subianto, were shown to have direct or indirect links to the coal industry. The documentary goes to some length in depicting the negative impact of coal on the environment; the role it plays in land conflicts and the danger it poses to people’s livelihoods. One of the more poignant examples is the lack of regulatory oversight when it comes to used mining pits, many of which are illegal in the first place. These are supposed to be filled in after mining is completed, but lax oversight means many are left open and abandoned, leading to numerous accidental deaths.

The film shows a question about these pits being posed to Jokowi and Prabowo during one of the presidential debates. Both candidates brush off the question, responding in vague platitudes and then agreeing they have nothing further to say on the subject. This establishes a theme that runs throughout the documentary: whoever won the 2019 election, there would be no drastic change in coal industry policy.

The documentary goes on to reveal the existence of numerous connections between Jokowi’s campaign and the coal industry, especially in the figure of Luhut Pandjaitan who has an stake in coal company PT Toba Bara through a holding company called PT Toba Sejahtera. Also mentioned is Jokowi’s advisor Erick Thohir (now the Minister of State-Owned Enterprises), whose brother Garibaldi ‘Boy’ Thohir is a co-founder and shareholder of PT Adaro, one of the biggest coal mining conglomerates in Indonesia. 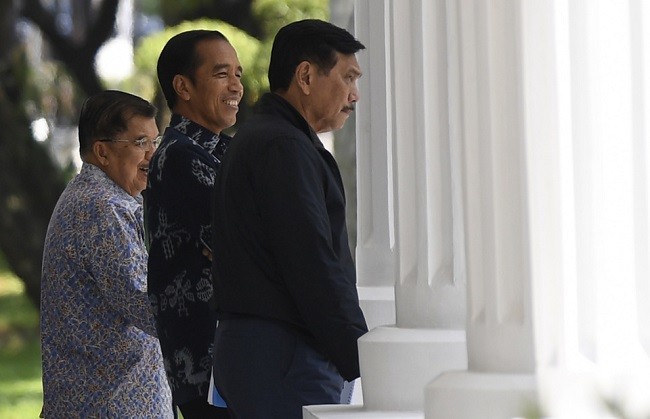 On the other side of the campaign trail is Sandiaga Uno, who was Prabowo’s running mate. Uno co-founded Saratoga Investama Sedaya, a venture capital firm that held investments in the coal industry. To add another layer of complexity, shortly before the election Saratoga sold its shares in PT Paiton Energy, the largest coal-fired power plant in Indonesia, to Luhut’s PT Toba Bata Sejahtera, showing just how deeply the coal business is entangled with the highest levels of the Indonesian government regardless of political alignment.

The documentary also traces links between the coal industry and Jokowi’s running mate, Ma’ruf Amin, Prabowo Subianto, Jokowi’s sons and numerous retired military officers. It should be noted there are no direct allegations of illegality or political corruption made in the documentary, but it certainly draws a line under just how deeply interconnected the coal industry is with the Indonesian political hierarchy.

The documentary went viral just before the election, leading to heated debate and causing some activist groups to claim they would abstain from voting. This stemmed from a feeling that no matter who won, the coal industry and the oligarchs were so embedded in the political system that it would make no difference. In response to the documentary, Luhut Pandjaitan claimed that there was nothing new revealed in it; the filmmakers had ‘too much time on their hands’ and he was no longer the majority owner of Toba Bara Sejahtera. Nevertheless, it is clear that the coal lobby has strong political connections and the documentary shines a light on these in a clear and accessible way.

The impact of this documentary might not produce any immediate change to policy but the fact that a film dealing with such a controversial subject was received so well in Indonesia suggests there is a large and receptive audience eager to learn more about the connections between the fossil fuel industry and government, and what this might mean for the future. Coal is big business in Indonesia, and enjoys a cosy relationship with the government but, as Watchdoc’s growing popularity attests, its dominance does not go completely unchallenged.

Eric Sasono is a journalist and film critic.